Surrounded by 360 degrees of a virtual gamified arena, experience games like never before.

Currently Available to Play in the Immersive Reality Arena:

Aliens from an unknown planet, located in the darkest pocket of the galaxy, are invading Earth! Gear up and join the Urban Air Anti-Alien SPACEFORCE set to defend the world from the Urban Air intergalactic space station! Team Orange Urban Alley VS Team Purple Urban Alley face-off in a battle of epic MADsplatter! Disrupt your opponents’ SPLATTER attempts by hurling your SPLATTERBALL for a direct hit on all who oppose you!

Cosmic Breakaway – Travel through alternate dimensions and advance levels by destroying layers of cosmic glass. Hurry to make your way back home before time is up. Succeed and be among the exclusive multi-dimension travelers only at Urban Air! 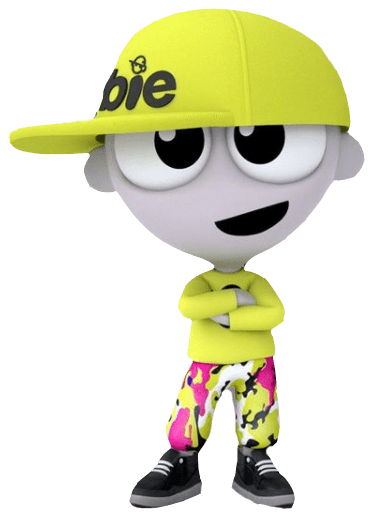